The 2020/21 financial year showed significant growth in both revenue and EBIT. Flügger posted 14% revenue growth and more than 174% growth in earnings, from DKK 83 million the previous year to DKK 228 million, equating to an EBIT margin of 10.6%.

“2020/21 was unpredictable, and unlike any other year. At Flügger, we can look back on a financial year in which, despite great unpredictability, we passed several financial milestones. We delivered solid results in all four quarters of the year, helped by the many renovation and painting projects our customers set to work on during COVID-19. We were also favoured by the fact that both home sales and new construction have been at a high level. Last but not least, we’re reaping the rewards from our ongoing streamlining initiatives and a positive impact from the acquisition of Polish paint manufacturer Unicell, which, with revenue of DKK 176 million, has delivered strong organic growth of more than 9%.” 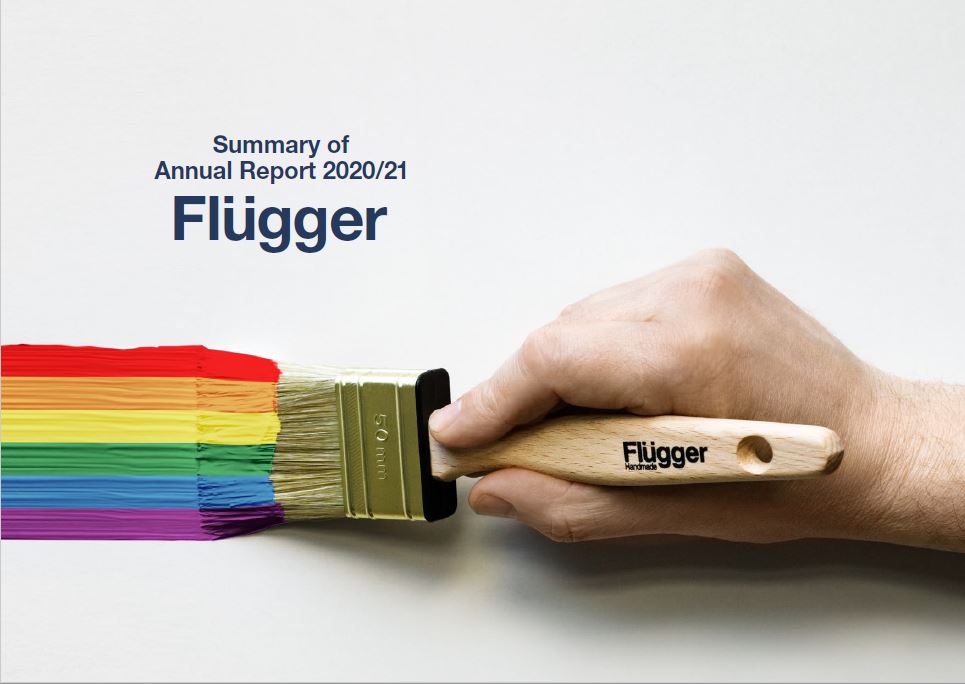